The program of the Literary Festival held in Leeuwarden (The Netherlands) and organised by Afuk will include the participation of three authors from countries related to the consortium. The authors will present their works together with their editors and will participate in round tables and discussion forums with the rest of the participants in the festival. The general public and professionals who visit the festival will be able to enjoy works and authors that otherwise would be difficult to get to know.

In 2019 Leeuwarden, the capitol of Fryslân, became City of Literature by UNESCO. As Unesco City of Literature, Leeuwarden and Fryslân want to invest in a professional literary climate, an international network and making literature as accessible as possible (taking into account, among other things, low literacy and multilingualism). As the leader of the program of City of Literature, former project leader of the Lân fan Taal-program (Home of Languages) within the activities of Leeuwarden-Fryslân European Capitol of Culture 2018 and member of the NPLD (Network to Promote Linguistic Diversity) and ELEN (European Language Equality Network) Afûk has an extensive international network in the field of minority languages and literature. 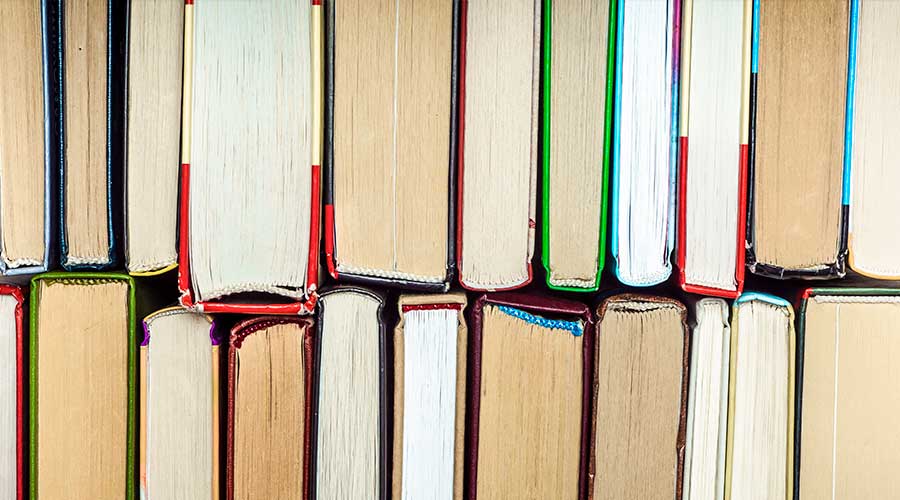 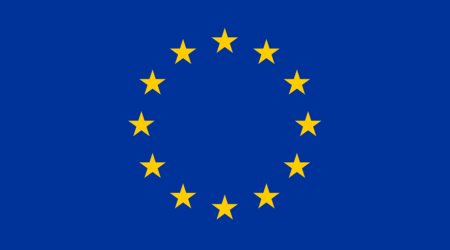